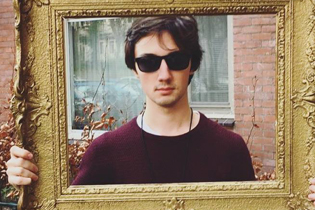 Dandelion Cure is the brainchild of Dimitri Sinitzki, and was started as a solo bedroom idea in Haarlem. The project did not start taking shape before late 2015, but the inspirations for the music go back much longer. Although a one-man effort in regards to composition, the songs come to life as a 5-piece band.

As opposed to being an alter-ego, Dandelion Cure is an attempt at personal truth; using the songs as a channel to convey what would otherwise remain silent. It is a musical representation of an inner conflict between the inevitable ephemerality of all things and a desire for timelesness.

The music is a combination of influences ranging all the way from psych rock to classical.