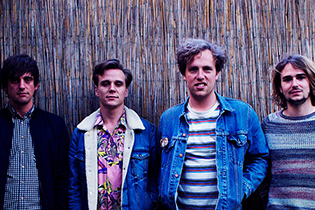 The band has played with the likes of Together Pangea, The Garden and the Black Marble Selection. Next to that they have been selected for Popronde 2015, and are scheduled to open for Useless Eaters, making for an exciting future for these boys.